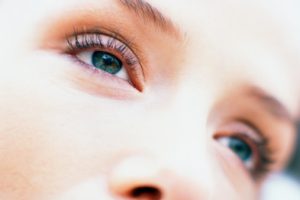 At some point in our lives, we have all experienced some form of an uncontrollable muscle spasm or twitch. These “tics” as they are commonly referred to are normally harmless and don’t last long. In some cases however, they are the result of a child onset, neurodevelopmental condition known as a tic disorder.

Tics are involuntary, repetitive movements or vocalizations and are distinguished as either motor or vocal/phonic in nature

Tic disorders are distinguished by the types of tics present and by the length of time that the tics have been present.

Doctors do not know what causes tics to occur, but stress and lack of sleep seem to play a role in the occurrence and severity of tics. Some medications are also thought to contribute to tics, but there is no evidence to confirm this theory.

Treatment for tic disorders depends on the severity of the condition. In many instances, no treatment is needed and the tics will resolve over time. In some instances, a doctor may suggest behavioral therapy, medication, or a combination of the two. Behavioral therapy can help those with tic disorders learn how to manage their tic symptoms and reduce tic frequency. Medications are typically prescribed to reduce tic frequency and enhance a person’s daily life.

If you think your child has a tic disorder, discuss the condition with their pediatrician. If you do not have a pediatrician, Jamaica Hospital’s Ambulatory Care Center has many excellent doctors who can provide care. To make an appointment, please call 718-206-7001. 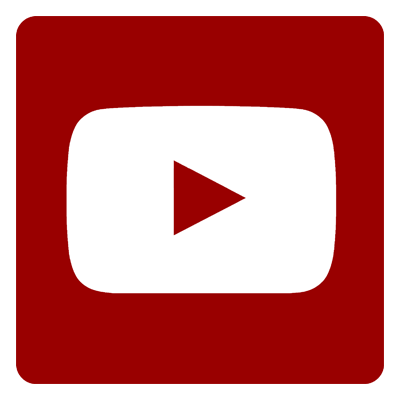 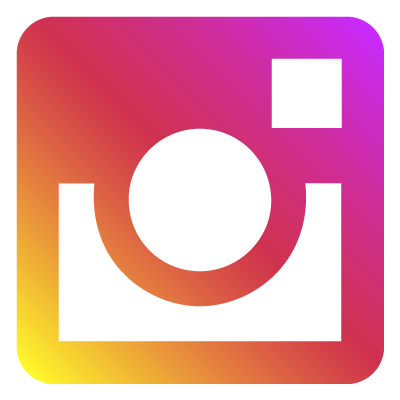