Jamaica Hospital is now offering a very promising free treatment option for those living with Idiopathic Pulmonary Fibrosis (IPF), a rare, but serious lung disease that worsens over time.

Individuals with IPF develop scarring in the lungs, which leads to shortness of breath and an irreversible loss of lung function. While the rate of deterioration of the lungs is variable, those diagnosed with IPF have an average of 2-5 year survival rate. Currently, there is no effective treatment of this disease, but one medication therapy has shown to help. 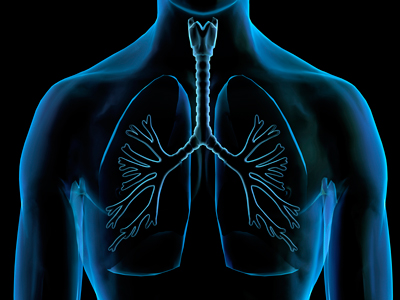 Pirfenidone is an anti-fibrotic medication, taken orally, that has demonstrated evidence to have many benefits for those with IPF. According to recent studies, Pirfenidone has been shown to decrease the progression of scarring of the lungs, slowed the decline of lung functionality, and improved the quality of life of patients taking it. In a combination of three separate trials, Pirfenidone has proven to improve mortality rates.

Although Pirfenidone isn’t currently approved by the Food and Drug Administration (FDA), there are indications that it will be in the near future. Earlier this month, the FDA announced that Pirfenidone has been granted Breakthrough Therapy Designation. This designation is reserved for drugs that that are intended to treat a serious or life threatening disease and that preliminary evidence indicates that the drug demonstrates substantial improvement over existing treatments.

Jamaica Hospital is one of only a handful of hospital’s in the region, and the only hospital in Queens offering this free treatment as part of an early expanded access program. The Pirfenidone expanded access program is not a clinical trial. Patients are only monitored for safety and not effectives. The program is open to all patients with mild to mild to moderate IPF. 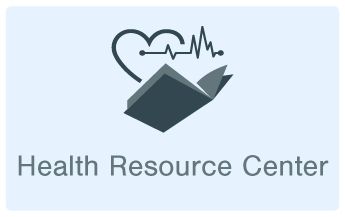