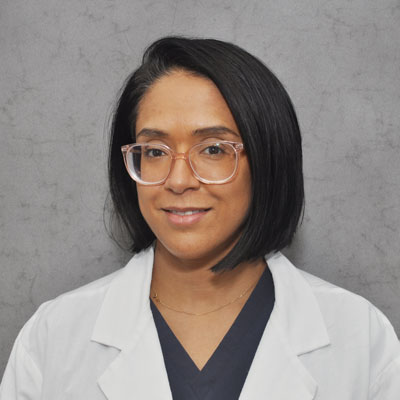 Having graduated from Durham College in Ontario Canada as a Registered Practical Nurse, Mrs. Utilla possesses extensive experience in providing both prenatal as well as postpartum lactation guidance to individuals from a diverse array of cultural backgrounds.

Mrs. Utilla served as a La Leche League Leader beginning in 2007 as well as a Maimonides Medical Center WIC Peer Counselor from 2009 to 2014 where she provided breastfeeding counseling and services in the hospital’s NICU, Postpartum and Clinical Units. She simultaneously established the Brooklyn Birthing Center’s first prenatal lactation education program where she focused on the counseling of new mothers.

In 2010, Mrs. Utilla became an International Board Certified Lactation Consultant (“IBCLC”) and founded The First Latch – an active home visit practice where she made use of her strong instinct for problem solving as well as results-oriented approach to a comprehensive spectrum of challenges encountered by her clients.

With her passion to mitigate existing community health disparities based on race and ethnicity, Mrs. Utilla also oversees Jamaica Hospital’s Breastfeeding Volunteer Counselor Program. This innovative program focuses on providing minority candidates with clinical training in furtherance of sitting for their International Board of Lactation Consultant Examiners (“IBCLC”) licensing exams. Heralded as the only hospital operating an IBCLC internship program of this nature in New York State, Jamaica Hospital received a Volunteer Excellence Award in 2019 from the American Hospital Association.  Mrs. Utilla’s passion for breastfeeding is further exemplified by her active management of Jamaica Hospital’s Breastfeeding Committee, Tongue-Tie Conference, World Breastfeeding Week programming as well as other breastfeeding-oriented initiatives.

Mrs. Utilla is the proud recipient of numerous accolades in recognition of her strides in lactation education and advocacy including a Certificate of Special Congressional Recognition from the United States Congress, a New York City Counsel Citation, a Commendation from Brooklyn Borough President Marty Markowitz, as well as a Woman of Distinction Award. 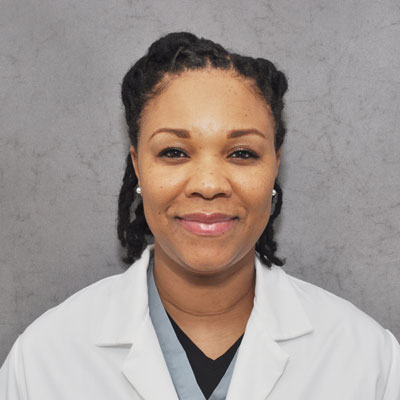 Nicole is a Board Certified Lactation Consultant. She currently holds a Bachelor of Arts Degree in Health & Nutrition Sciences that she obtained from Brooklyn College. Nicole was born in Trinidad where she grew up seeing women breastfeeding all around her. Nicole always knew she wanted to breastfeed her children because it was the “norm.” But she was completely unaware of all the benefits to both mother and baby.

Nicole dreamt of becoming a Lactation Consultant since her daughter was born 20 years ago. She initially struggled with getting her own baby to latch, however she kept persisting and ended up breastfeeding her daughter for 18 months. Nicole reflects, “Apart from her being a healthy bouncing baby who rarely got sick, breastfeeding was an amazing experience as we were able to have a bond that no one else could have with her.”

“What motivated me was learning the ways that I could have prevented my own struggles with breastfeeding had I received the knowledge that I have now. As I became more educated about breastfeeding I decided that I wanted to spread the word to the world. My hope is that one day breastfeeding would be normalized. I would like to make a difference in my community by acknowledging every pregnant or nursing mother and educating them about this wonderful, natural gift we have to give to our babies. I would love to get more involved in support groups that promote and offer help to those mothers struggling and do not have that help at home.”       Nicole also hopes to eventually open her own business one day doing just that! 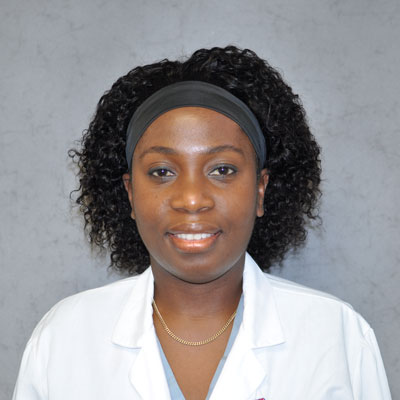 Caryne Jean Michel is a Certified Midwife and Certified Lactation Consultant. She obtained her Master of Science in Midwifery from SUNY Downstate Medical Center after being a Doula, Birth Assistant and Lactation Counselor for many years.

Apart from midwifery, her other passions are Infant Massage (trained instructor) and breastfeeding/chest feeding. Caryne did part of her internship to become an International Certified Lactation Consultant at Jamaica Hospital Breastfeeding Program.  This experience compliments her midwifery practice and gave her more experience/expertise with the parents and babies.  She strives to meet each patient where they are, as these encounters continue to humble and teach her each and every day. Pronouns: she/her/hers