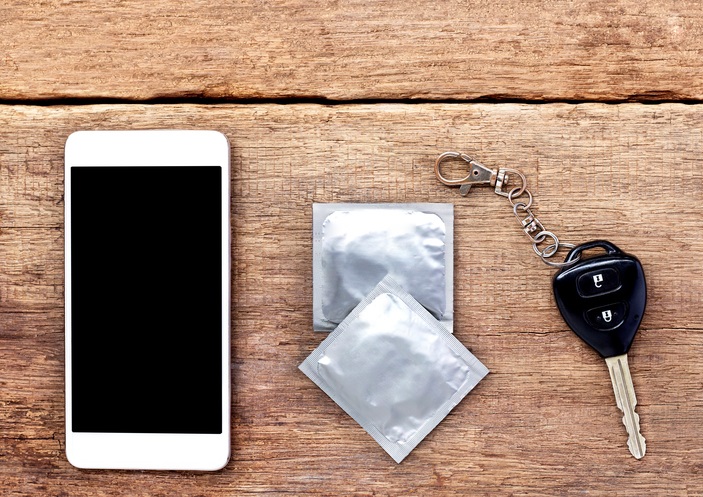 There is a lot of misinformation out there about sex, sexual health, and sexually transmitted infections. The best way to prevent STI’s is to not have sexual intercourse but that isn’t realistic for most. However, knowledge of prevention is the second best option. To prevent the transmission of STIs, people need to be taught how to effectively use condoms.  The Centers for Disease Control and Prevention (CDC), outlines the steps on their website https://www.cdc.gov/condomeffectiveness/male-condom-use.html