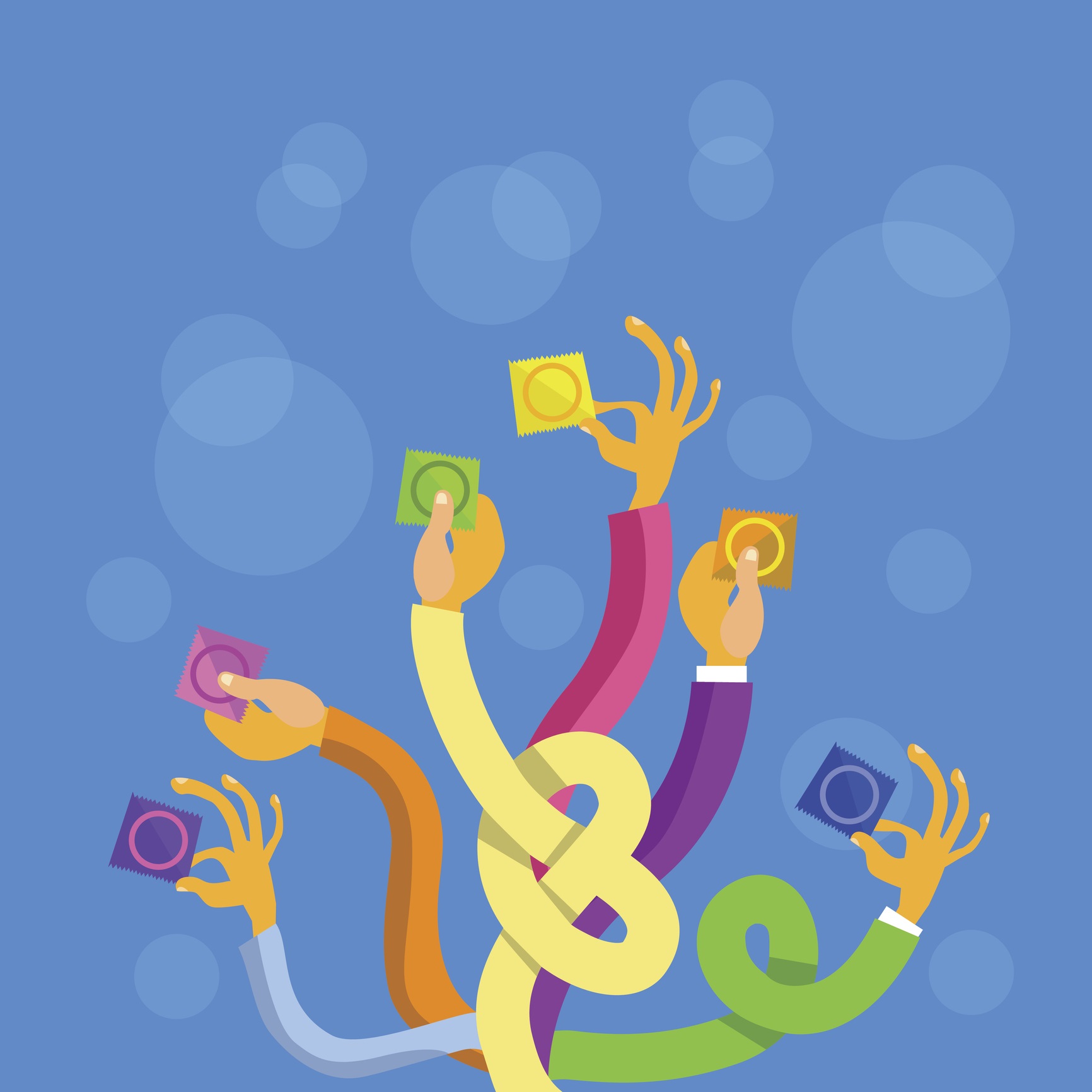 According to the Centers for Disease Control and Prevention (CDC), sexually transmitted disease (STD) rates in the United States continue to rise at a pace that concerns health officials. Data gathered from 2013 to 2017 indicate that STD rates have increased greatly over the four year period.

Health officials are most concerned about these sharp increases because chlamydia, syphilis and gonorrhea are all diseases that were once nearly eliminated or widely controlled but now have resurged.

Several factors have contributed to the resurgence of these diseases.  There has been a rise in risky sexual practices such as sex without condoms.  Studies show this may be the result of a reduced fear of getting pregnant and less fear of the risks associated with unprotected sex.  Other factors believed to be contributors to the escalation of STD rates include:

There is still a stigma attached to STDs and people may be reluctant to speak to their doctor about screening and treatment.  However, it is important to keep in mind that your doctor is professionally trained to assist you or provide treatment.  If you are sexually active and believe you may be at risk of exposure to STDs, it is important that you get screened regularly.  Leaving certain STDs untreated can lead to complications such as infertility, stillbirth in infants, an increased risk of HIV infection, pelvic inflammatory disease and certain cancers.