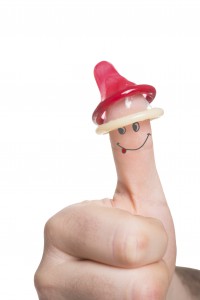 There is a lot of misinformation out there about sex, sexual health and sexually transmitted infections. The best way to prevent STI’s is to not have sexual intercourse but that isn’t realistic for most. However, knowledge of prevention is the second best option. To prevent the transmission of STIs, people need to be taught how to effectively use condoms. Follow this link to learn about proper condom use: https://www.plannedparenthood.org/learn/birth-control/condom . Even adults are sometimes misinformed about the spread of STI’s which is why it is important to communicate openly with your doctor.